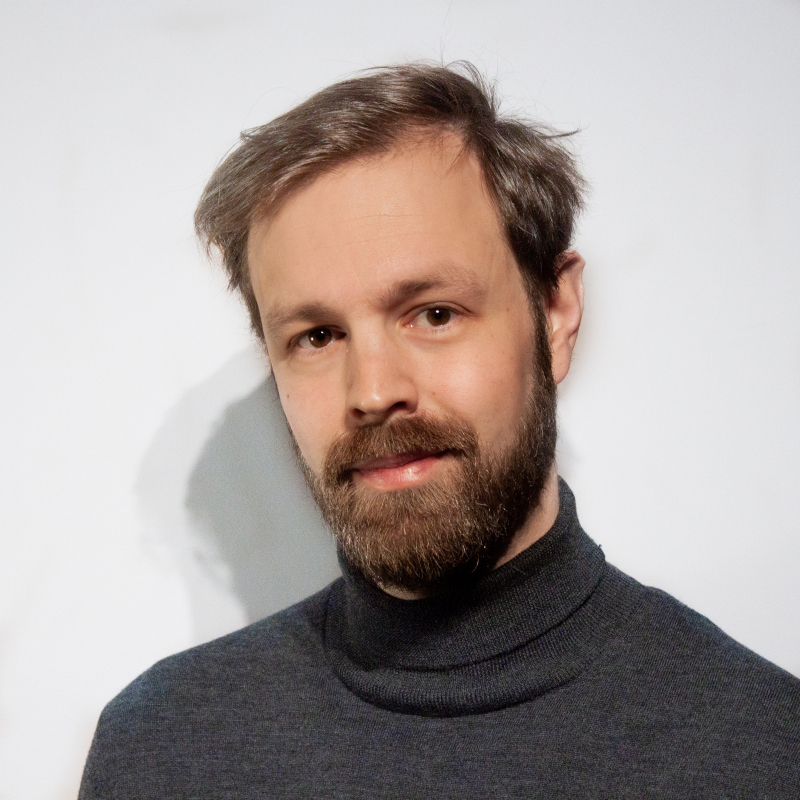 When the pandemic hit, the aviation industry started struggling a lot and I found myself suddenly without a project and reduced working hours. That was the moment when I realized I have to change something and eventually I found myself in my current role as a UX manager ...

What is the Design Scene like in Your City?

The UX scene in Hamburg is quite big. There are always open positions and also a bunch of meetups and conferences happening, organized by different people working in the field of UX and product design.

How did you get started in UX design?

After university I took some time off and moved from Germany to Italy because I really needed to see something else in the world and didn't want to get stuck in the same place.

During my first months in Italy, I tried to figure out how I could use my skills and knowledge to actually earn some money. But as Italy has no big tech scene it was very hard to find a job in UX.

Eventually I taught myself some web design and started my own e-commerce business selling one of the best olive oils in the world to the German market. I created the entire website with integrated online shop myself, did a lot of storytelling and social media stuff and basically created my first UX case study. And even with the business not being really successful it turned out to be the door opener for a lot of stuff which came afterwards.

How long have you been in the field of UX design?

Workwise I haven't really done anything before I got into UX because I discovered it during my time at university. I studied Human Factors, which is basically the scientific umbrella covering UX as it is all about the psychological and ergonomic principles influencing human machine interactions.

But still there was something I studied before, and which was my door opener to the Human Factors master’s program. That was traffic science and ship building which is an engineering bachelor’s degree. So, my plan after high school was actually to become a real engineer.

We believe every designer has a story worth telling and learning from.
Tell your Story

What is your speciality? What do you feel really comfortable with?

At university I specialized in aircraft psychology which is a very complex and specific field where UX has a very important role even though it is quite different to UX in a consumer product field.

Usability is one of the most important things when it comes to aviation as the consequences of potential human errors during the interaction with the aircraft systems can have catastrophic consequences.

While I was running my olive oil business I eventually moved back to Germany and started to work as a consultant in the aviation industry where I was involved in aircraft system development and certification processes.

When the pandemic hit, the aviation industry started struggling a lot and I found myself suddenly without a project and reduced working hours. That was the moment when I realized I have to change something and eventually I found myself in my current role as a UX manager back in the field of e-commerce and agile software development.

So basically, I always followed two paths which on the one hand are very different especially when it comes to the complexity of the products but on the other hand are also so similar when it comes to technics and methods of user centered design. And the experiences and knowledge I gained in one field are always useful in the other too.

What made you want to pursue a career in UX design?

It was in my first year at university studying engineering when I realized that the pure technical side was not satisfying me. Fortunately, I discovered the Human Factors master’s program, which brings the human component into the technical field combining both engineering and psychology.

I finished by bachelor’s degree and went straight into the master where I was immediately fascinated by the psychological effects which are determining human computer interaction from ergonomics and usability to emotional and social reactions in highly complex environments like air- and spacecrafts.

Share a secret. Something no one knows
about you.

I'm obsessed with good pizza. And I mean really good pizza. I lived for a few years in Naples and since then it is quite hard for me to eat pizza somewhere else as it most often doesn't meet the standards I was used to.

So I became an expert in making pizza myself, got a proper gas oven for my balcony and experimented a lot with different flours to find my perfect recipe for pizza dough.

So, if you are planning to bake some pizza and don't know how or you are not satisfied with your results reach out to me, I'm really happy to share my knowledge!

Tell us about your favorite design related book(s).

What type of a designer are you in terms of hard- and software? What is your favorite app?

I don't think it matters a lot with what kind of hard and software someone is working. Most of my live I used a PC until I switched to MAC just a few months ago. I worked with almost all major prototyping software (Sketch, Figma, XD, ...) and in the end all of them do the job.

So, I'm fine with adapting to my environment and to focus more on the process of collaboration to ensure productivity throughout the entire team. And in times of pandemics and more and more remote work I can really recommend using digital whiteboards like Miro or Mural. They are amazing tools when it comes to remote workshops.

Let's be honest. We all make mistakes. Tell us about your biggest UX fail.

Do you have a side project?

For a long time, I had my olive oil business but due to a lot of bureaucracy effort I gave up on it as it just cost too much energy.

At the moment I'm focusing a lot on educating myself by reading and taking online courses but eventually I want to start mentoring and coaching. There are so many new people coming into the field of UX and I really want to share my experience because I know how hard it can be to transfer the theoretical knowledge which is taught in universities and design schools into practical work.

Tell us a bit about learning UX.

As a UX Manager I am an integral part of the product management team of my company. Therefore, I can luckily say that I have a seat at the table and that my UX opinion values a lot when it comes to general decisions on how our products should evolve.

At the same time this also requires a totally new skillset which is why I'm currently looking a lot into the strategic parts of UX, how to enable developers to think in a more user centered way and how to push the UX mindset of the entire company.

Jared Spool says that "everyone is a designer" and I strongly belief that he is right and that our task as UX professionals is to enable everyone to design in a user centered way.

Who would you consider a mentor? Tell us about your relationship. 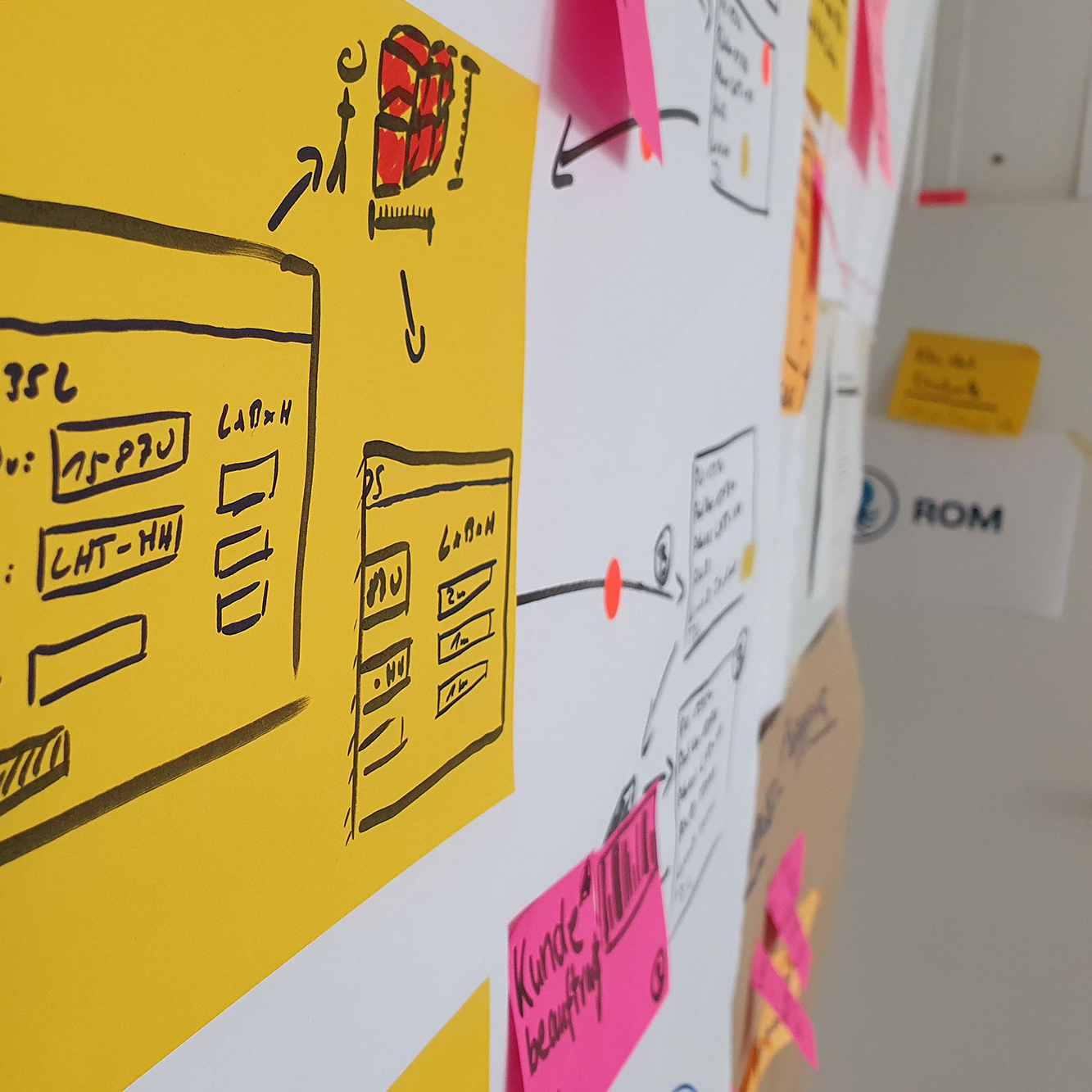 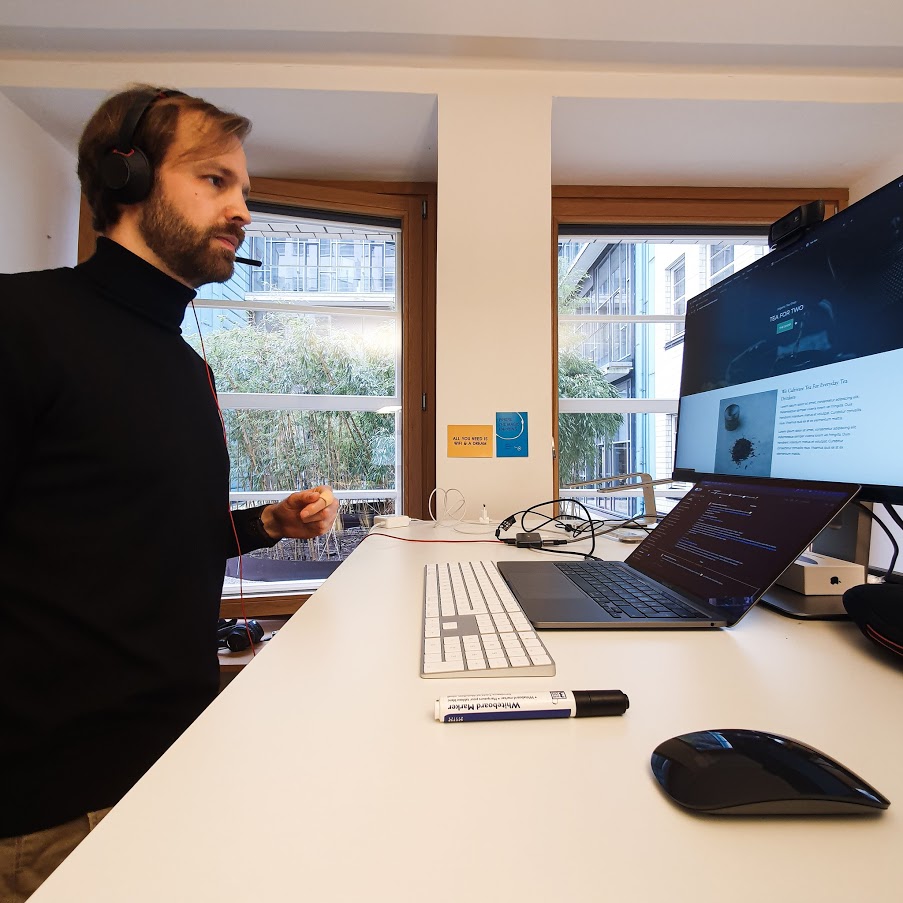 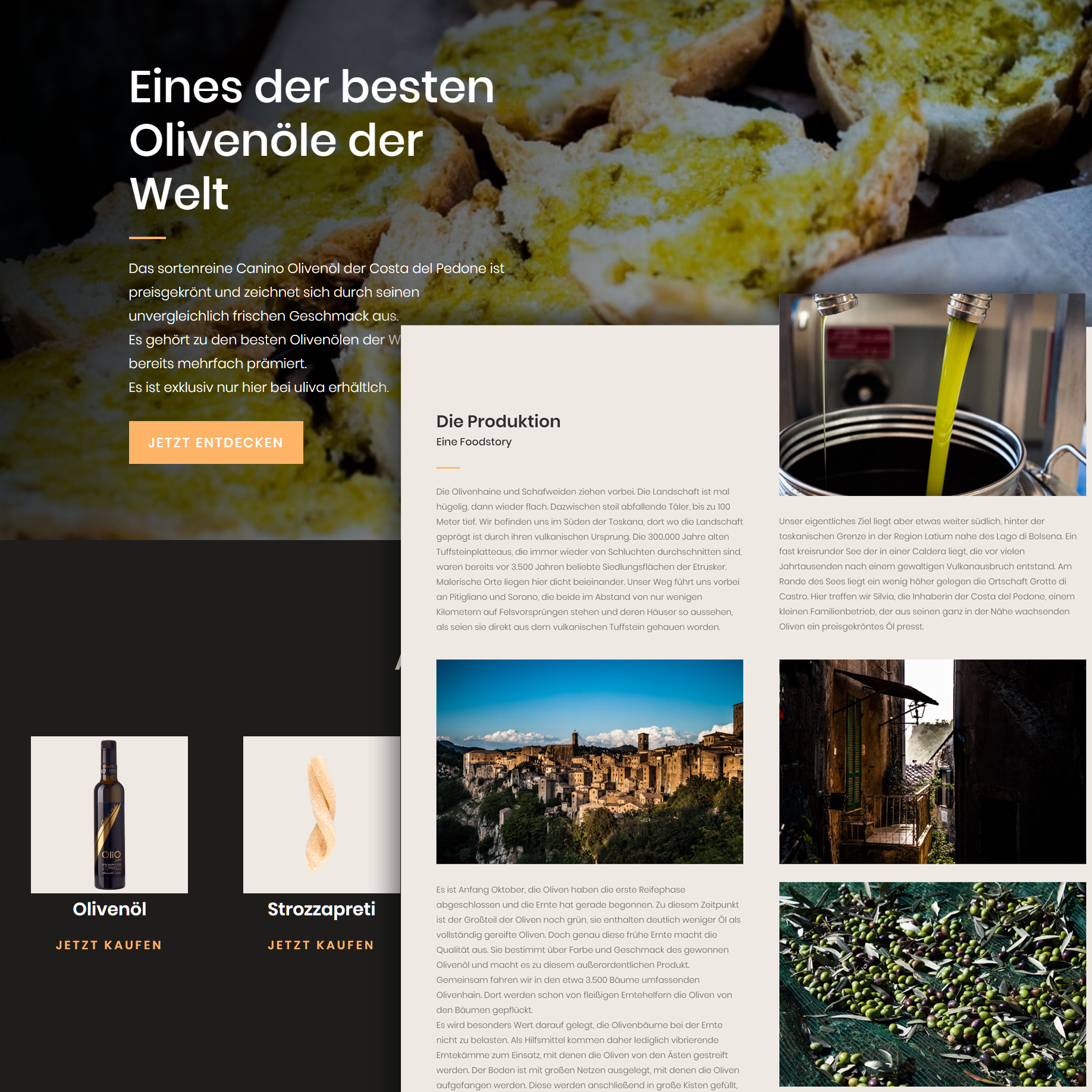 What a Bummer, there are no work examples in this story.
Tweet this Story 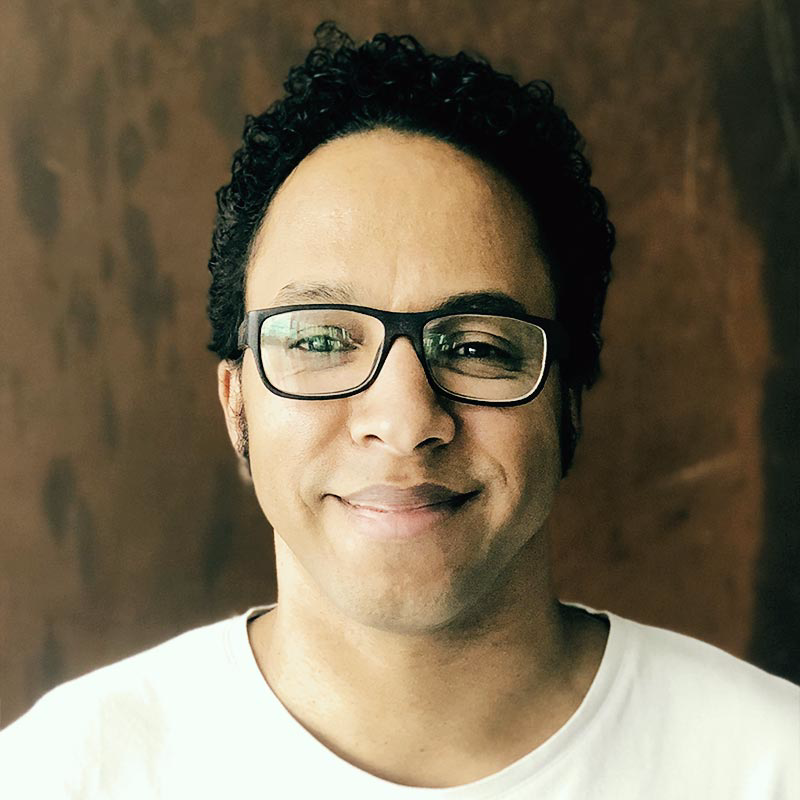 For me, UX design is the perfect mix of creativity and purpose. I believe, as designers, we have the power to make complicated things easy, and UX gives us the tools to put that power into action. 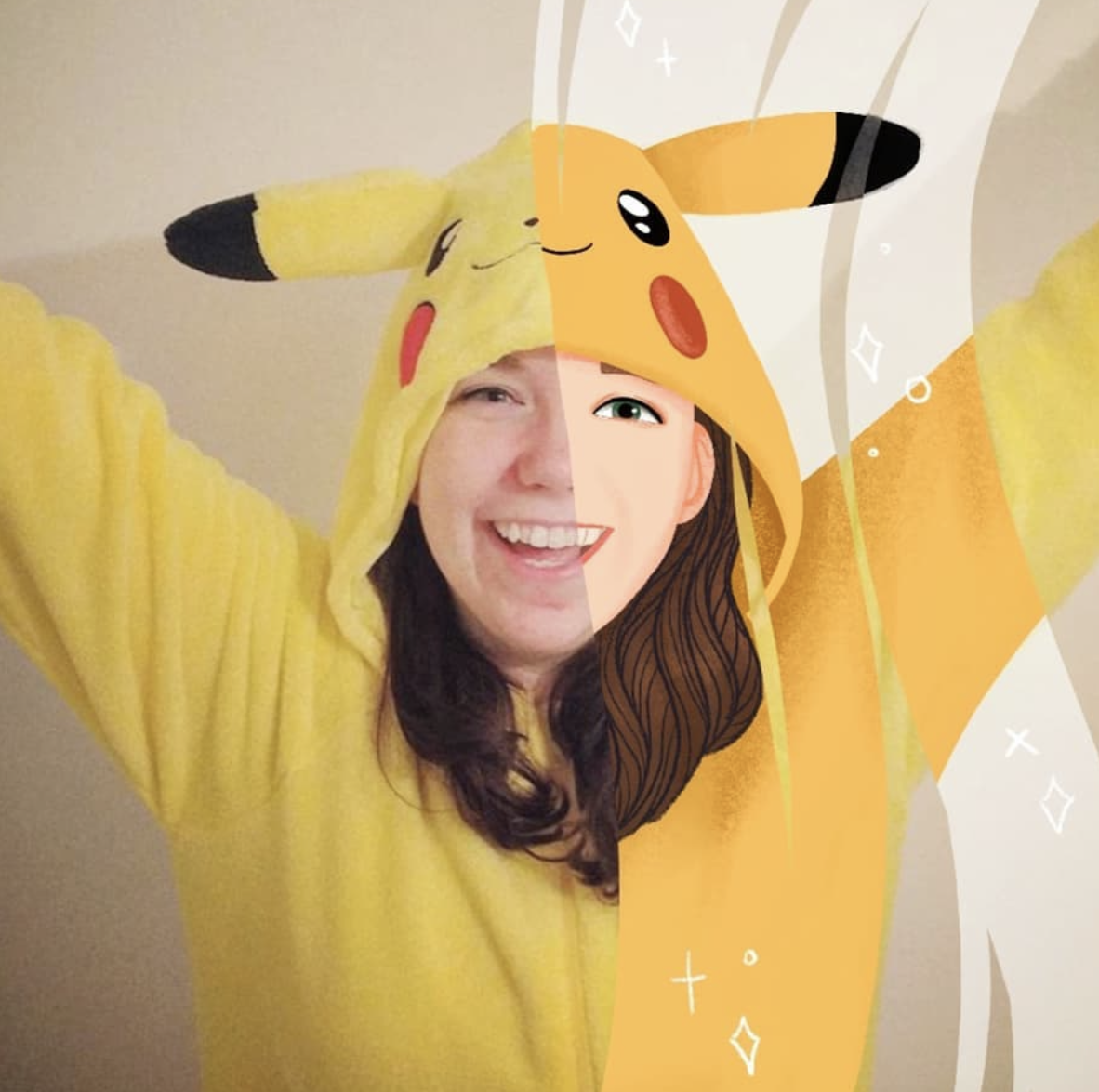 Designing digital products for people allows me to explore loads of different industries and techniques. This really keeps me on my toes, and I love it! 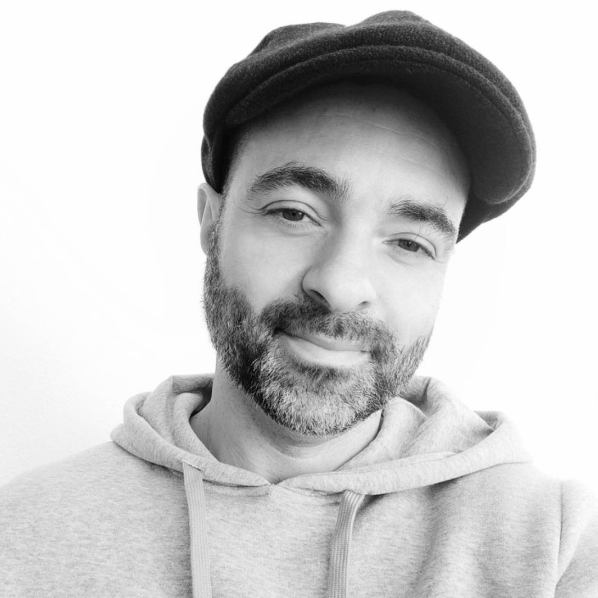 I love how we study people, communities, groups, their behaviours and the way we transform that in data on how it affects product development. 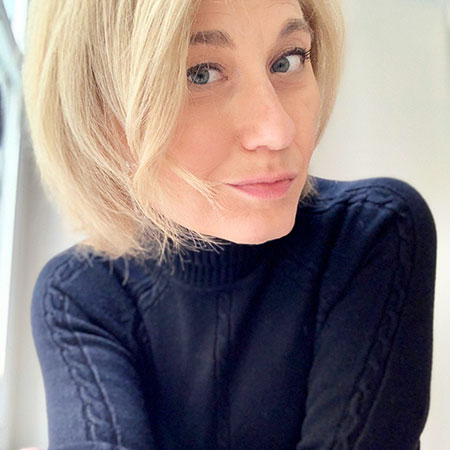 At the beginning of my career I had no clue that my natural talent was the perfect match to something called "UX Design".